UAV Factory announces the release of its Penguin B VTOL long-endurance aircraft platform.

You are here:
Aerial Photography 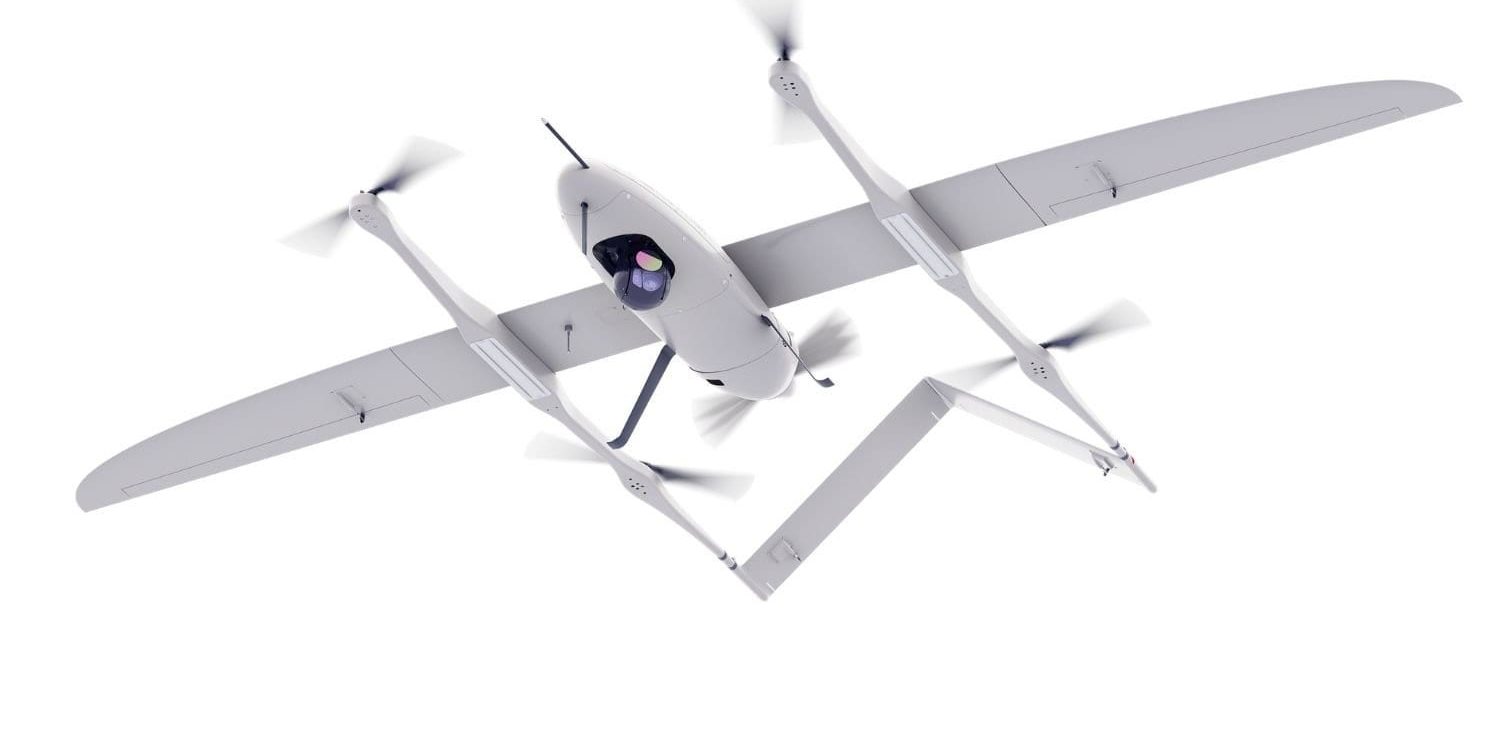 The Penguin B VTOL is sold as a platform for system integrators and is available with a wide range factory-integrated options. Standard options include a highly reliable EFI engine, an onboard electrical generator, a portable ground control station as well as long-range radio datalinks and tracking antenna systems.

The Penguin B VTOL is available with a range of high-performance EO/IR, gyro-stabilized payloads. The most advanced ISR payload that can be installed on the Penguin B VTOL is our 7-inch Epsilon 180 gimbal, which consists of an industry-leading 40 microradian jitter, a powerful MWIR with continuous optical zoom and cooling capabilities, and a long-range 4K daylight camera. Smaller EO/IR payloads, such as Epsilon 140 series, can be factory-installed inside the aircraft. The aircraft is also available without a payload and integrators can easily combine various custom payloads via an interchangeable payload tray.

The VTOL booms are made of an advanced carbon-fiber composite, making them both light and rigid. Battery replacement is quick and simple and can be executed in under 2 minutes, minimizing delay between flights. The VTOL batteries are custom designed to be as small as possible with an unmatched power-to-weight ratio. An industrial floating connector design automatically joins electrical connectors when the aircraft parts are assembled. Aircraft assembly only takes 15 minutes and can be performed by a single technician.

The Penguin B VTOL aircraft wingspan was increased to 3.9 m (12.8 ft) to enhance its flight endurance to over 8 hours and maximize a combined payload and fuel capacity of 11.7 kg (25.8 lbs.). The composite design of the wing has also been optimized to maintain structural rigidity while remaining lightweight. The aircraft is equipped with ultralight carbon-fibre landing gear struts to maximize flight endurance while producing minimal drag.

UAV Factory’s Penguin B VTOL platform is a reliable, long-endurance aircraft for commercial, military and academic customers. The Penguin B VTOL combines the large payload capacity, supreme endurance, and unmatched power of the original Penguin B UAV with the versatility and operational practicality of a VTOL aircraft. For existing Penguin B users, the standard Penguin B can also be upgraded by purchasing a Penguin B VTOL upgrade kit.